Blog ▸ Business ▸ Magical Thinking and The Illusion of Control: Is an unrealistic view of your ability a bonus? 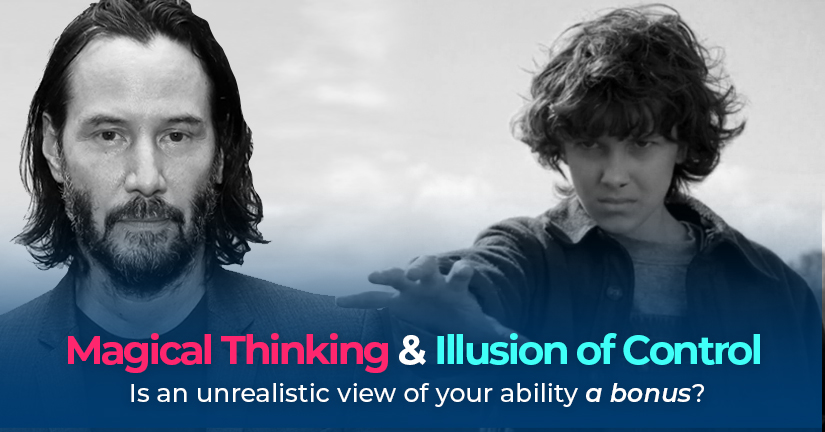 
Magical Thinking and The Illusion of Control: Is an unrealistic view of your ability a bonus?

“Confidence is ignorance. If you're feeling cocky, it's because there's something you don't know.”
-Eoin Colfer, Artemis Fowl


Young children often have an egocentric view of the world. They can believe that there are causal connections between their actions and unrelated events. This can be especially problematic during grief, when the child can attribute one of their unrelated but concurrent prior actions as the cause of the death of a family member or pet. It is common for children in these situations to believe that thinking in a particular way may bring the individual back from the dead, and they merely have to find the correct way to think. The character ‘Eleven’ in the Netflix hit ‘Stranger Things’ develops psychokinetic powers that magically solve all problems that a child is likely to come across: long distance communication, bullies (both domestic and inter-dimensional), love and even death. As a fantasy-wish fulfillment, it is no wonder that this show is a success. Stranger Things is not just for children however, and in addition nearly every supposedly ‘adult’ action movie ever made has a main character that demonstrates an unrealistic level of control over the world (please see: Keanu Reeves’ entire oeuvre ).

If this egocentric tendency to overestimate your level of control persists into adulthood, then achieving a fully mature view of the world can be difficult. Psychologists would refer to this behaviour in adults as a heightened ‘Illusion of control’. We have discussed the Dunning-Kruger effect before, and there is some crossover here, but the illusion of control does not necessarily carry the other elements of Dunning-Kruger (tendency to brag, overlook skills in others, hide mistakes etc).

An Open University study from 2003 used a computer program to measure this tendency in stock traders at a financial institution. The program automatically drew a graph of a stock index on screen and the participants were told that three buttons on the keyboard may have an effect on the price if they were pressed at the right time (with some input lag). The buttons did not in fact have any effect on the price, but the subjects were asked to give a score for their perceived personal influence on the index. Those that scored themselves highly tended to have less success in various aspects of the business such as profit contribution, analytic ability and risk management.

Cut and dried then: the more you believe you are in control of the uncontrollable, the less useful you are. Not quite! Further research suggests that a more accurate self-appraisal of control - that is also correlated with depression - can also lead to individuals assuming a lack of control when they do in fact have some agency. These people are also more likely to maintain a course of action that is failing, doubling down on an unworkable strategy.

Individuals who have an optimistic view of their ‘locus of control’ are more likely to take risks in situations that have high potential gain, and when they are lucky, it is possible to convince others skeptical of their genuine skill that luck is the skill they possess. Orson Welles was only 25 years old when he made Citizen Kane, and was credited with pioneering a number of film-making techniques during production.

“I didn’t know what you couldn’t do. I didn’t deliberately set out to invent anything. It just seemed to me, ‘Why not?’ There is a great gift that ignorance has to bring to anything, you know. That was the gift I brought to Citizen Kane, ignorance.”
-Orson Welles

It may be true that people who have an optimistic view of their control are less effective, but it seems that they are more likely to get into a higher position of power due to a streak of lucky hits (which more realistic people would not have dared to risk) that act as a platform for promotion. Surely the lesson from this cannot be to maintain an unrealistically optimistic view of your level of control? You would have to have a reasonably accurate view to know if it was unrealistic or not! The key may be to realise that there are elements of chance in your progress and that sometimes you may have some agency when it appears to be the opposite. An opportunity that you would otherwise dismiss may be worth taking once in a while: after all it could be a skill to recognise when a success could be had without any skill.

Phil is a Developer in our Baltic Triangle team. His career hasn’t followed the tradition path of a developer, coming from a research background he focused on the epigenetics of cancer along with neuroscience before he began teaching science both in East London and Anfield. After discovering that many of the issues he faced whilst at work could be solved by personally coding solutions, he learnt that his efforts were best dedicated to coding.


The Best of Productivity, Business, Tech and Software 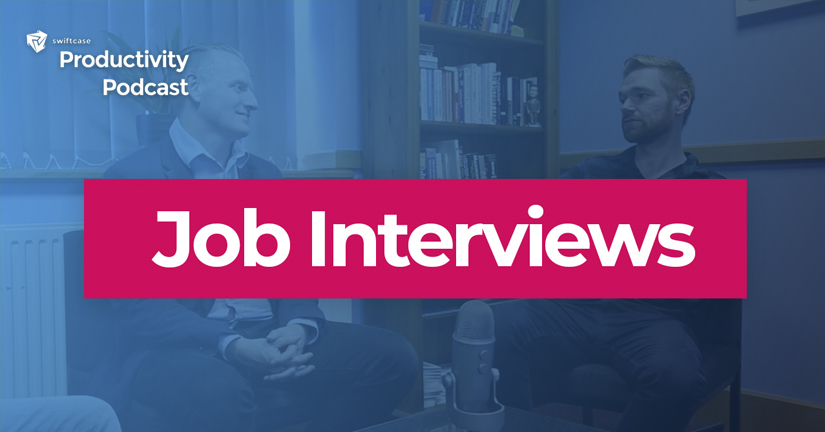 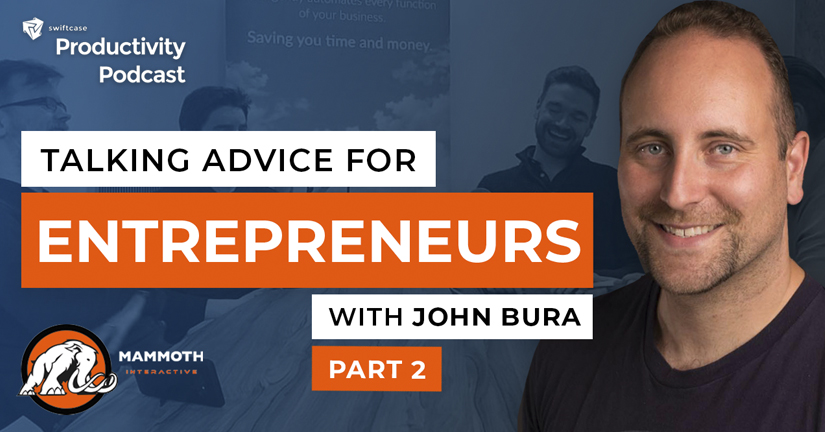 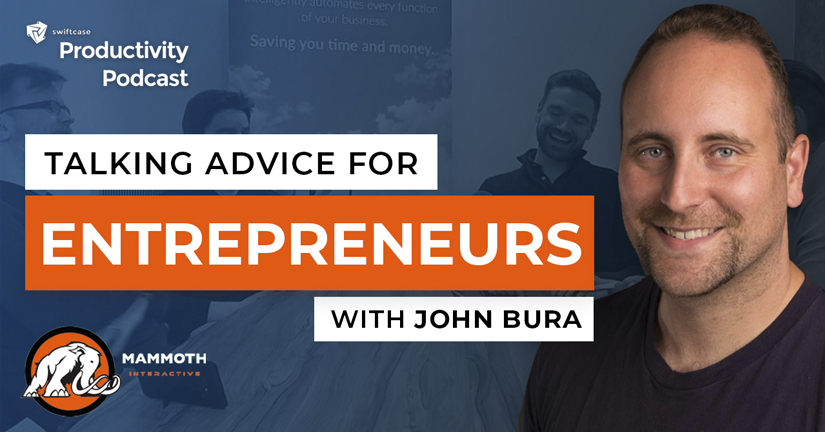