Retire the DSLR - does the Huawei P30 Pro signify the end is nigh?

The Huawei P30 Pro smartphone has just been released to high acclaim. Some very impressive technology involving a rotating prism has enabled optical zoom instead of the (frankly pointless) digital zoom usually offered by smartphones. In addition, impressive low-noise capability plus the option of a wide-angle lens means that this must be the most versatile camera available in a phone.

The question is: is it good enough to replace your DSLR?

The answer is: it depends! Are you using a DSLR as a consumer, just trying to get the best pictures you can for a reasonable price, or are you a professional whose livelihood depends on getting the highest quality available?

Let’s have a look at why DSLRs are used in the first place: 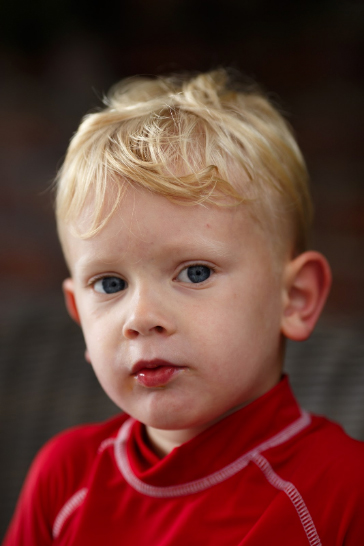 However, what generally makes a phone camera more useful? 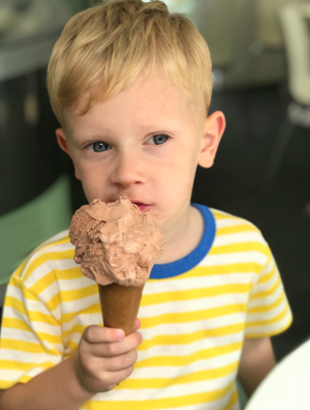 How has P30 changed the game?

The logical extension of using Artificial Intelligence (in low-noise processing and bokeh mode, historically) to construct a photo is the argument that the photo isn’t actually a true reflection of reality. There has been recent controversy over beautifying selfie camera pictures by Apple’s new iPhone, and now there is fresh hand-wringing over Huawei’s ‘moon-mode’. This camera option allows you to apparently photograph the moon without a tripod. However, the camera software actually takes over when the mode is selected and maps a pre-existing picture of the moon over your image! If they are cheating here, how far are they willing to go?

So what's the big picture?

I used to think we would be looking at late 2020’s before phone cameras supplanted DSLR’s. I don’t think we are there yet, but it is not far away, amazing for a pocket camera but thanks to lack of RAW bokeh effect, unreliable focussing on telephoto end, and colour artifacts, professionals will still want to have reliable workhorses. Prosumer DSLRs will have to look out however, as phones completely have already completely killed the point and shoot market, so novices may save up for a decent camera-phone instead.

Eventually - and maybe soon - DSLRS may become like film cameras: used by select professionals with the ultimate quality enough of a trade off for the inconvenient size and weight.