All the Gear and No Idea?

There are various forms of this kind of criticism levelled at novices in a particular field. Whether it’s music, photography, tech or sport there are particular participants who feel the need to spend big and conspicuously demonstrate their supposed expertise.

Who are we talking about?

In music it would be the beginner guitarist who has a custom Fender Stratocaster before they can fret a G chord. In photography it would be the novice with the Canon 1DX mark II with huge phallic 400MM L Lens. In Tech it would be the Microsoft Word ‘power user’ with a top-of-the-range Macbook Pro and 32GB ram. Finally, in football it would be the full kit winner with Ronaldo 7 embossed boots.

Why do they do it? 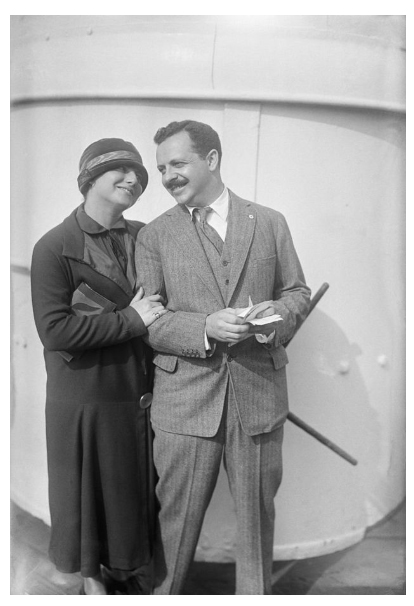 Picture 1. Edward Bernays and the feminist activist Doris Fleischman Edward Bernays is considered the godfather of public relations. His first significant achievement in the 1920’s was to convince women to smoke as a method of feminist rebellion, and he later convinced the population of the merits of water flouridation and instant cake mix. The key to enabling these markets lay in the channeling of his uncle Sigmund Freud’s ideas about status anxiety, and since then corporations have not looked back. Decades of this marketing approach has seeped into our collective consciousness. Nearly all our anxieties about starting a new hobby are rooted in not being perceived as good enough, and (since Bernays) corporations have been preying on that anxiety to convince us that their products will allay those fears. You can’t be successful unless you have x corporations products.

Why shouldn’t we do it?

When we mock those that have ‘all the gear and no idea’ what we are really mocking is a susceptibility to very powerful marketing forces. Ironically the mocking is to ease our own anxiety about status, so we are engaging in an even more appalling approach to comfort ourselves from the same fear. This article is therefore not just for those obsessed with gear-acquisition, but those who feel animosity towards them too. Maintaining perspective about what you, or anyone else, want to achieve is paramount. There is no shame in being rubbish at something you have just started. As the old adage says:

If you are just starting out, knowing that those who mock you are only afraid of being in the limelight themselves allows you to potentially feel differently (or indifferently) and simply focus on the understanding that persevering is the only way to improve. Often the anxiety about being seen to be inexperienced is the very obstacle that prevents you from persevering and therefore creates a vicious circle. For many people, purchasing all the advertised equipment is a way to signal confidence externally in a way that they hope will feedback internally and give them the strength to avoid choking in front of others. Equipment also acts as a kind of uniform: a symbol of belonging that should prevent mockery or at least make you invisible to others who may notice you are an ‘outsider’ or ‘noob’.

How does this relate to business?

If you are a new business: 50% of businesses fail in the first 5 years. A large number of decisions made in those first years are often attempts to fit in to a market, or look like you already belong as a major player. “All the Gear and No Idea” can definitely apply here, and just like the photographer who buys the most expensive camera without knowing what an aperture is, it can be an expensive and enterprise-killing decision. If you find that you don’t belong immediately then the temptation can be to invest even more heavily and double-down on an approach that is more about perception than actual ability. If you are an established business: successful partnerships are key to growth and development of your company. Rather than disregard and mock a new company in its growing pains, collaboration and assistance can be a path to successful co-branding. Think of Red Bull and GoPro, Uber and Spotify (two companies that have definitely made mistakes in their early histories), or Nike and Apple. It’s up to you: do you want to be an enabling, respected member of your community, or do you want to be a know-it-all bully?